JPM's annual report cites the words "Term Auction" three times, with no mention of the overall size of JPM's Federal Reserve Term Auction Facility credit lines, interest rates and maturities, all of which were material inside information known to Jamie Dimon but not JPM shareholders, the public or the SEC; 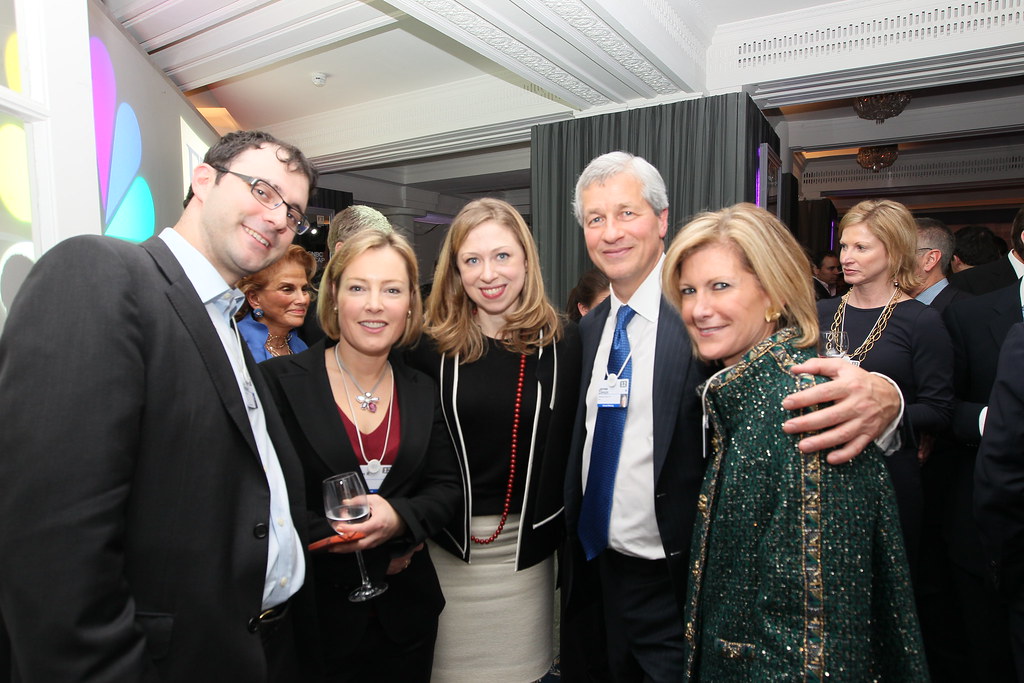 (a) REGULATIONS REQUIRED ...the principal executive officer or officers ...certify in each annual or quarterly report filed or submitted under either such section of such Act that--

(1) the signing officer has reviewed the report;


(2) based on the officer's knowledge, the report does not contain any untrue statement of a material fact or omit to state a material fact necessary in order to make the statements made, in light of the circumstances under which such statements were made, not misleading;


An $80 Billion plus credit line with the Fed not included in the certified filings
was not a fair presentation of J. P. Morgan's financial condition
and the current SEC chair Mary Jo White let Dimon get away with it

An SEC interpretation states: "Many financial institutions, such as thrifts and banks, are receiving financial assistance in connection with federally assisted acquisitions or restructurings...If these or any other types of federal financial assistance have materially affected, or are reasonably likely to have a material future effect upon, financial condition or results of operations, the [Management Discussion and Analysis] should provide disclosure of the nature, amounts, and effects of such assistance..."

http://www.sec.gov/rules/interp/33-6835.htm
.
.
1. Wells Fargo defrauded, recommitted and is currently committing fraud on thousands of Wells Fargo clients whose accounts are governed by The Investment Advisors Act of 1940 via misleading Envision financial plans without what clients are charged included, and goals lowered so Financial Advisors could qualify for the 4front incentive bonus' after the Wells Fargo Wachovia merger.

2. In 2008 and 2009, unknown to shareholders and the public but known to Wells Fargo CEO John Stumpf among others, Wells Fargo borrowed money from the Fed's Term Auction Facility (TAF), representing massive, material undisclosed loans and credit lines with the Fed, details of which were not disclosed within Wells Fargo's 2008 and 2009 Wachovia merger related litigation pleadings, affidavits and SOX certified SEC filings.

Wells Fargo, Wachovia And The Fed 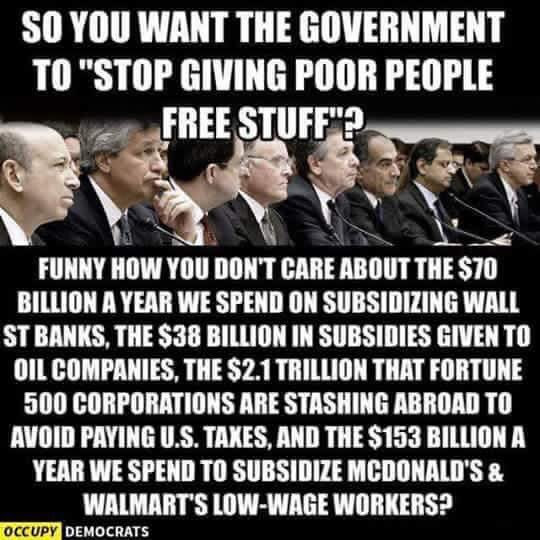 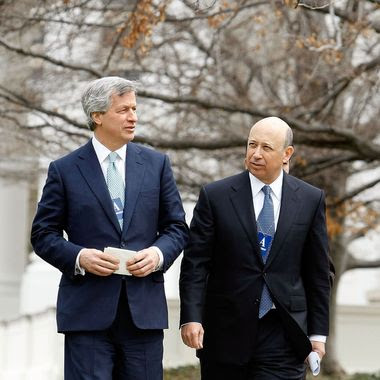 Posted by George Hartzman at 9:00 PM