For imposing Taxes on us without our Consent

The unanimous Declaration of the thirteen united States of America

"The Federal Reserve said Friday that it will buy short-term Treasury bills each month until the second quarter of 2020 to inject cash into the banking system and make it easier to control its benchmark lending rate.


Fed Chair Jay Powell: The economy is in a good place.

The action marks the Fed’s latest response to a shortage of cash reserves that developed last month and caused short-term interest rates to spike, briefly sending the Fed’s benchmark rate above its target range.

When the government spends, the money has to come from somewhere.

If the government doesn't have a surplus, then it must come from taxes.

If taxes don't go up, then it must come from increased borrowing.

If lenders won't lend, then it must come from the printing press...
each additional dollar printed diminishes the value of those already in circulation.

Something cannot be effortlessly created from nothing.

The Fed also said it will extend a separate short-term lending operation through January that is also intended to boost bank reserves.


...For several years through 2013, the Fed bought roughly $1.5 trillion of Treasurys and mortgage bonds to try to hold down long-term interest rates and encourage more borrowing and spending. Lower rates also led investors to invest more in stocks.

The purchases will begin Tuesday.

...The central bank also wants to eventually replace about $160 billion in short-term loans it has made since the troubles in money markets first surfaced."

These motherfuckers actually want u to believe this isn’t QE

$60 billion/month they are buying

If you’re not pissed u haven’t been paying attention

The Fed will buy Treasury bills beginning next Tuesday at an initial pace of $60 billion a month and continue those purchases into the second quarter of 2020, marking a U-turn for the central bank https://t.co/4ZLxbn5VZt
— Real Time Economics (@WSJecon) October 12, 2019

The simplest method of gaining control of the public
is to keep the public undisciplined and ignorant of basic systems principles on the one hand,
while keeping them confused, disorganized and distracted
with matters of no real importance on the other hand. 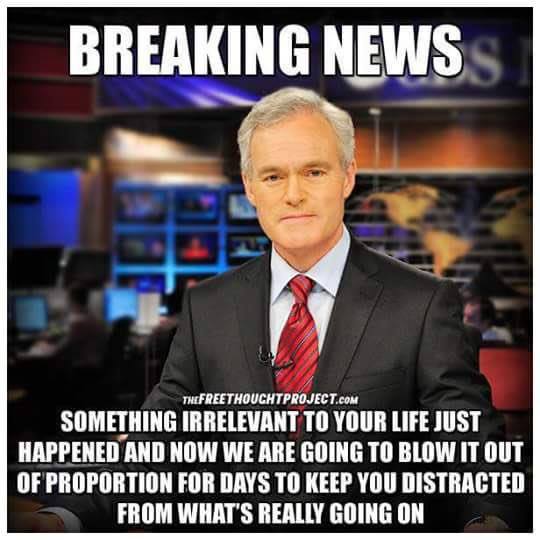 "We’re now at the tail end of a very long, but in many ways a very weak and artificial, economic expansion"


By a continuing process of inflation,
governments can confiscate secretly and unobserved…the wealth of their citizens.

From a meeting with Congressman Mark Walker's staff, after which Mark did nothing = Walker has joined the national "keep the financial industry unaccountable" club

... either financing costs rise, or income comes in below expectations,
leading to defaults on payment commitments.

…the earth belongs to each of these generations during its course,
fully and in its own right.

The second generation receives it clear
of the debts and incumbrances of the first, the third of the second, and so on.

For if the first could charge it with a debt,
then the earth would belong to the dead and not to the living generation.

Then, no generation can contract debts greater than may be paid
during the course of its own existence.