Goldie Wells signs on to be just like Justin Outling and Tony Wilkins; Appointed before an election

Goldie Wells, who was appointed this week to fill the vacant District 2 seat on the City Council, filed today to keep it.


Just like Tony Wilkins and Justin Outling did,
with the blessings of Greensboro's Oligarchs
who are going to fund her campaign, just like before

...On Tuesday, the council voted unanimously to appoint her to fill the term of Jamal Fox...

Other candidates for the seat are: Felicia Angus, C.J. Brinson, Jim Kee and Tim Vincent.


Angus, Brinson, Kee and Vincent just got shafted by Greensboro's City Council,
all owned by campaign contributors who receive taxpayer benefits
in exchange for keeping our crooked elected leaders in power,
which is why they would vote for their patrons wishes, to keep the gravy train going

The primary election will be Oct. 10. Election Day is Nov. 7.

Filing ended at noon today. The candidates are running for four-year terms this year.

I very enjoyed our interview in 2009 with with Skip Alston, Earl Jones, Alma Adams, Goldie Wells and Steve Bowden 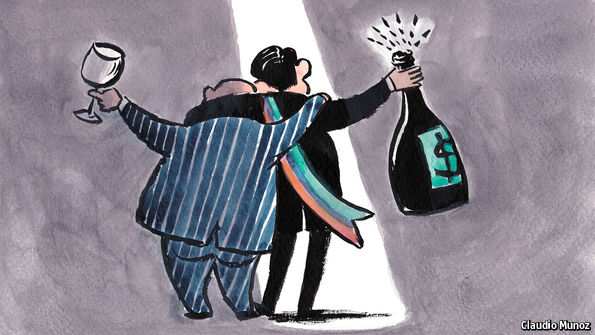 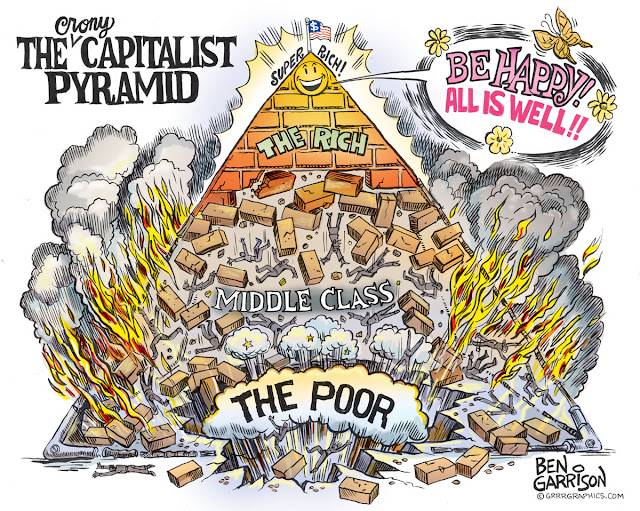 Yes Weekly: The Business of Elections in Greensboro

If The Rhinoceros Times received $26,030 in political advertising in 2007, how much could they not make if "Pay to Play" Ethics Rules are passed?

Why wasn’t the “Two Thirds Bond” proposal recorded in the Minutes of the City Council meeting or briefing on July 28, 2009?

Posted by George Hartzman at 7:59 AM