On December 19, 2017, Greensboro Coliseum Director Matt Brown, the City's highest paid employee, told City Council the Steven Tanger Center for the Performing Arts (STPAC) would be paid for in part by patrons paying $18 a piece for 330 VIP parking spaces 150 times per year.

The same math was sent by Brown to Kathy Manning, Co-Chair of the Development/Marketing Task Force and Chief Fundraiser for the Center, and Walker Sanders, president of The Community Foundation of Greater Greensboro which is charging fees on some of the $20 million in private pledges actually received for the project as of November, 2017, with the rest covered by debt until the rest of the money appears through 2023.

There is no information presented by these players to date showing how the interest on the debt borrowed by Walker Sanders' Community Foundation is to be paid for, other than a guarantee by the Foundation colateralized by the entirety of hundreds of its patrons gifts meant for charity, not a performing arts center for our upper crust.

Manning's husband Randall Kaplan, who served on the STPACs Economic Impact/Feasibility Task Force, is set to profit from the venture with a more than $30 million taxpayer funded parking deck under a new hotel down the street, but somehow it's not newsworthy while she runs for congress.

Our local news industry has been compromised.

Our local news industry is in the business of thought, and therefore public behavior control, directly affecting local elections, by misleading the public via lies of omission.
.
.
Greensboro’s City Council voted June 19 to spend $543.5 million next fiscal year, $8.9 million more than last year.

After Guilford County’s property revaluation last year, taxes in Greensboro rose 2.11 cents, otherwise known as a “tax hike,” by not lowering the rate.

The city brought in an extra $5 million from the poorly reported increase, while the county lowered its rate 2.45 cents to not raise taxes.

Hoffmann then voted for Carroll’s $3 million for utility infrastructure to lure Publix and $30 million for his parking deck.

The “monthly rate increase of 3.5 percent for water wasn’t considered a “tax hike” either.

It’s no wonder our local population is so pacified with such efficient thought conditioning.

The City of Greensboro lied to the Local Government Commission, sold bonds based on the lies, and no one knows as not one local news organization told anyone about it

.
.
Greensboro's political socioeconomic system has been compromised; Greensboro demographics; Not a lot to congratulate ourselves for

Say Yes Guilford, Say Yes to Education and another appointed crony to a local elected board, Winston McGregor who is going to cover Alan Duncan's back on one of the most under-reported frauds in Guilford County's history

Two reasons among many that a GPAC with 3,000 seats probably won't work as well as DPAC with 2,700 seats

These folks harmed our City, and soiled what reputation we had
before purposefully misleading and voting for a fraud.

A fraud which led to securities law violations after the sale of the bonds. 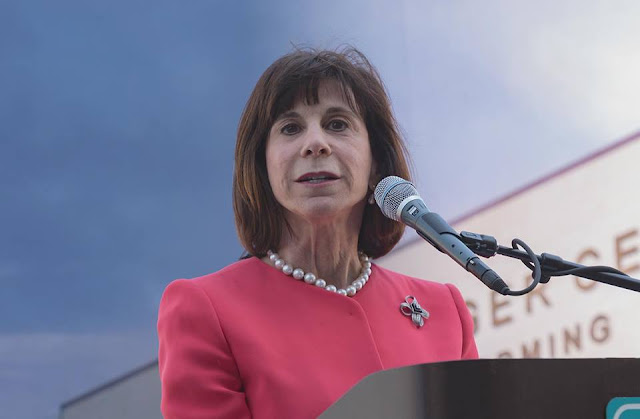 Matt Brown, Kathy Manning, Walker Sanders and the City left out $23,108,494.98 in interest costs when Greensboro's City Council voted on the debt. 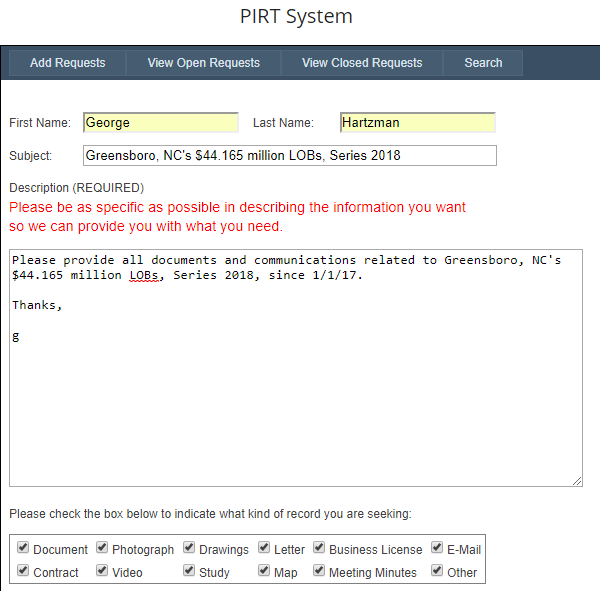 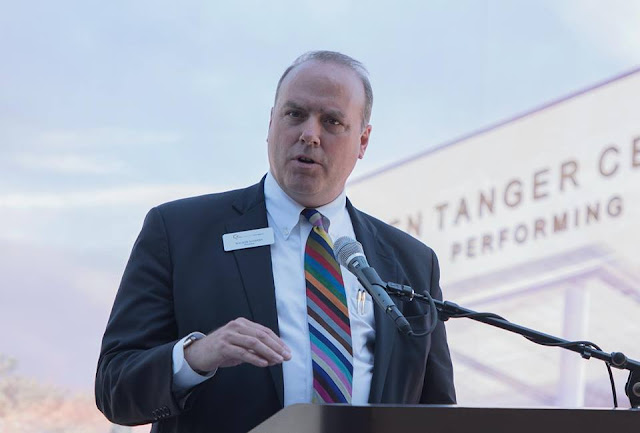 How to mislead a community on $23,108,494.98 Publicly Funded TPAC costs, by Greensboro's City Council, Staff and the 'Private Donors' who knew and said nothing 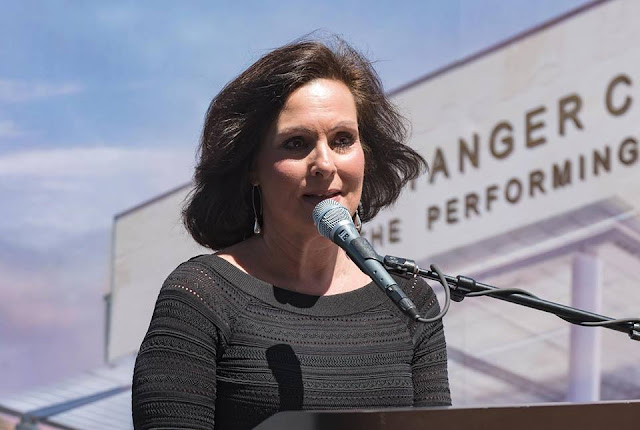 Matt Brown sold City Council on math showing 330 VIP parking spots selling out at $18 a piece for 12 Student Plays or Concerts and 11 Dance Recitals and Talent Competitions which are not projected to have ticket fees, and then everyone voted for it except Sharon Hightower after mayor Nancy Vaughan assured the Council and the public it was a good finance plan. 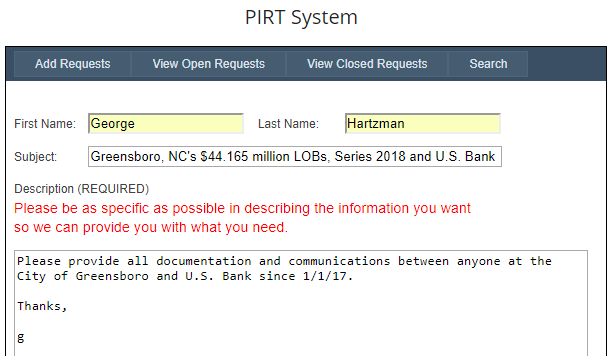 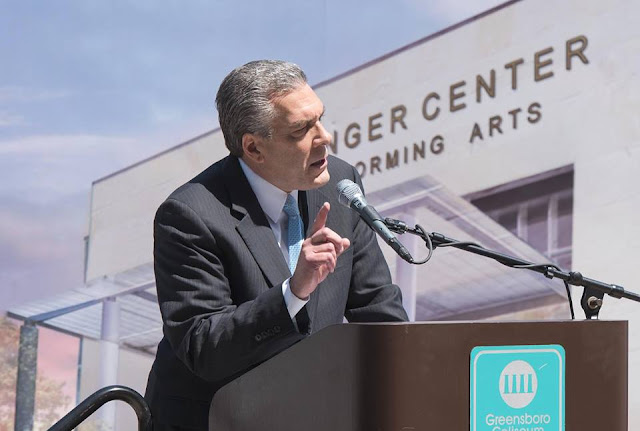 Matt Brown told City Council the debt would be paid by charging $18 per VIP spot for 150 shows per year, by selling out all the 330 VIP parking spots for all the shows, even including those with no ticket charges.

Rick Lusk oversaw a proposal to City Council which justified a finance scheme without including interest costs.

Greensboro's Finance Department sold North Carolina's Local Government Commission on math showing 50% of all the expected vehicles coming to shows at the STPAC would pay $5 exclusively at City owned parking decks, on top of the 330 VIP spots sold out at each paid for admission show.  Meaning the City told the state government 281 cars per show would be parked in City owned decks paying $5 a piece, while 330 VIP spots sold out for each show, each paying $20 a piece.

The Marriott parking deck has 790 spaces across the street.

The City expects to sell more parking spaces than vehicles expected to show up for each show, with none of them parking anywhere else.

There are 488 on street parking spaces within 1,200 feet of the STPAC site, which the City determined and informed North Carolina's Local Government Commission not one patron of 142 shows will park in.

Guess who stands to profit from the building of the performing arts center? 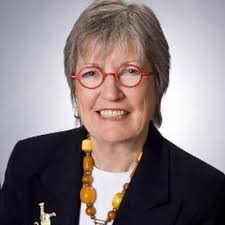 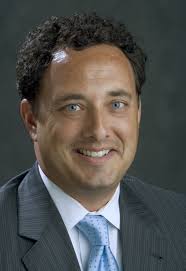 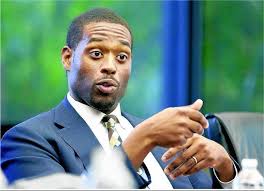 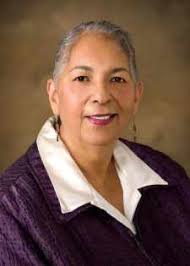 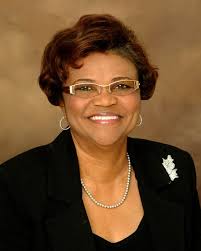 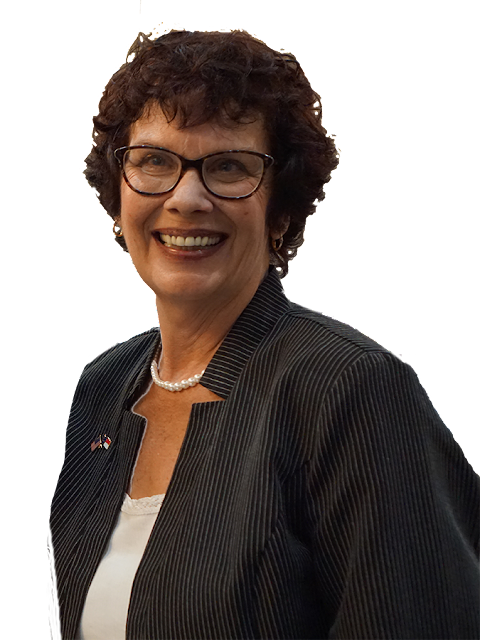 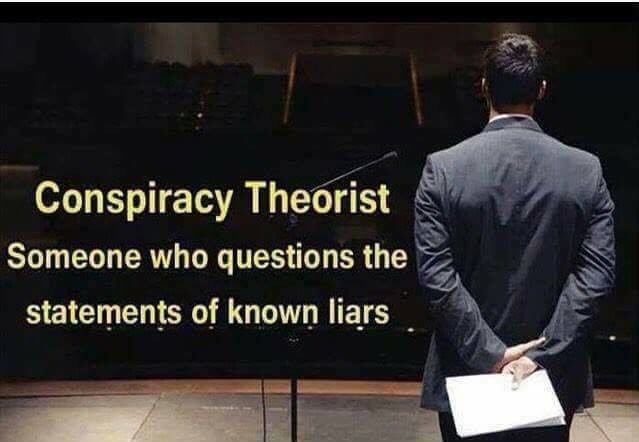