State Treasurer Dale Folwell is trying to keep North Carolina’s State Health Plan
projected to run out of money in 2023, solvent,
while Greensboro and North Carolina's media don't bother to actually investigate
and editorial page editors like Allen Johnson sit on the sidelines.

The State Health Plan Board of Trustees unanimously approved Folwells plan,
yet our corporate, for profit 'news industry' won't provide any numbers
or show examples of how the health industry is ripping off North Carolinians.


A starting teacher or trooper has to work one week out of every work month
just to afford the family premium for health care.

The current plan is unsustainable.

The increased money we get is 4 percent a year
and our health care costs are going up more than that
and our prescription drugs are double digit.

Folwell says state auditors “do not have access to the contracts and cannot verify that the State Health Plan is receiving the proper contractual discounts."  A public records request his office made for medical procedure price lists from UNC Health Care provided only reams of redacted pages, and people like Allen Johnson won't speak up on the issue.

Allen Johnson let Cone Health run an opinion piece on keeping the con in place by the CEO, but has yet to write anything himself on the subject.

Allen Johnson let Cone Health CEO Terry Akins, who made more than $1.7 million in 2017, cite a "$26 million a year to our bottom line" potential annual loss for a 'non-profit' which "reported $110.4 million in "excess revenue," which is akin to profit for a for-profit organization" according to the News and Record.

The News and Record's Taft Wireback asked NC Treasurer Dale Folwell where the $26 million number came from, but not Cone CEO Terry Akins, who Wireback reported "Cone Health's CEO also said in an internal email that the Clear Pricing Project would cost the hospital an additional $26 million."


The state treasurer’s cuts — $26 million a year to our bottom line
...would reduce our yearly operating margin by nearly half.

That means Cone Health would have almost 50 percent fewer dollars to invest in facilities,
employees and services that keep you healthy and well.

Cone Health CEO Terry Akins
Allowed to lie to the public by Greensboro's News and Record
Opinion Page Column, Feb 17, 2019
Allowed to run by Allen Johnson, who has yet to chime in on the issue

WFMY reported Folwell saying "Cone Health says the state health plan makes up only 5% of their revenue but they claim that it will cost them 50% of their profit."


"Those two numbers just don't add up," he added.

Carolina Journal reported "The State Health Plan’s actuary says Folwell’s changes would avoid $486 million in extra health plan costs through fiscal year 2021-22, and an extra $1.1 billion in unfunded liabilities. The General Assembly’s actuary puts the additional claims costs at $534 million, and pegs new unfunded liabilities at $1 billion", but the News and Record and our 'mainstream' local and state media can't bring themselves to informing the public about actually useful information

The medical industry is chock full of thieves, which includes local physicians and providers who play dumb about skyrocketing costs.

How many families did Cone Health force into bankruptcy last year?

Our media and government let the healthcare industry fleece consumers.

Our 'leaders' barred drug re-importation from Canada at the expense of ordinary Americans and Warren Buffet's News and Record etc... let them without much of a peep as the advertising money rushed in.

The scene from Lake Jeannette: 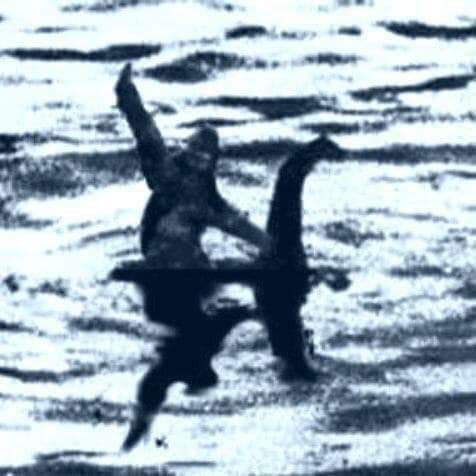 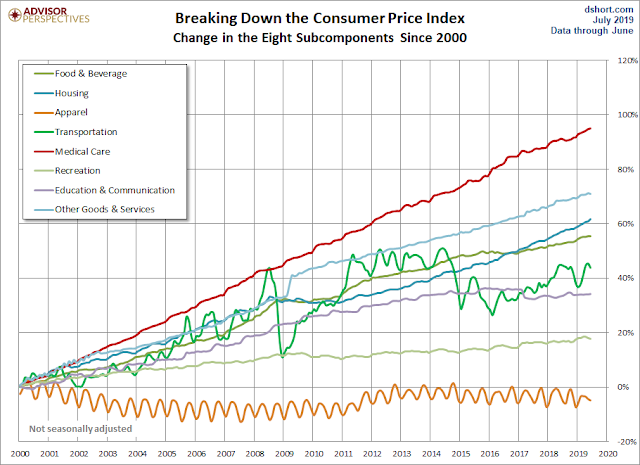 An onslaught of pills, hundreds of thousands of deaths: Who is accountable? https://t.co/YCJyZxiiHu

This is a serious problem...https://t.co/GBdY4PFwzd

"A country without a media is a Police State."
.
The US doesn't have "a media" anymore.
.
The US has stenography, propaganda and biased narrative dissemination.
.
Most of the rest of the world is the same.

If one were to follow their family tree back far enough, what are the odds that a distant relative owned slaves?
.
"Slavery operated in the very first civilizations (such as Sumer in Mesopotamia,[4] which dates back as far as 3500 BC)."

Somewhere between 7 and 14 million.

The irony is that the left - with the Green New Deal - and the right - with the nationalist locus of production - are **saying the same thing.** Make things locally and efficiently so we the people control our communities. Grievance politics erodes our ability to reorient.

I'm increasingly convinced that a good portion of our political dysfunction is rooted in the lack of engineering and production competence in the U.S. We are divorced from growing, designing, making, and assembling things. It all comes on an assembly line to stores. Fake life.

The Boston Tea Party Was a Protest Against Monopolyhttps://t.co/Zf5mxNoZ1v

Greensboro's slush fund jumps to $391 million from $315 million since 2016, after City Council raised taxes by about 15% during the same time frame #sogso #gsopol #ncga #ncpol https://t.co/ywm079qivb

Since July, 2016 the City of Greensboro has increased its budget by $46.9 million per year, or more than 11% while overall taxation has increased by about 15% to pay for the increased spending https://t.co/1kC9rKKxAB

City of Greensboro raises taxes by 7.5%, but most don't know, as our local media didn't tell anyone #sogso #ncpol https://t.co/skqZraqDyz

On the closing of the American Hebrew Academy https://t.co/ZufeiwHTXb