ROBERT SIEGEL, HOST: "The number of Americans who pay what Republicans often call the death tax or the estate tax is very small. And estates that are inherited have to be more than $5 million per person to be taxed. By eliminating that tax, aren't you benefiting a very small number of American well-to-do families?


Like Roy and Marty,
who support Mark Walker's fight to save their estates millions

WALKER: It is a fair point in the sense that there are some. Some of that net worth is in assets such as land. I know we have two or three here in the 6th District of North Carolina.


Land, as in Roy's apartment complexes and buildings,
and Marty's strip malls etc...

But I think by moving it from 5 and a half million to 11 million, I believe that's probably going to be within the realm of keeping most of these guys on board or at least enough. And in fact, I'm even thinking - I'm looking upwards of maybe to 225 or 230 out of the House once we kind of maybe make a few adjustments here - small, but just a few.


Mark Walker voted to eliminate the estate tax after six years of doubling the exemption,
lying to NPR, and NPR let him get away with it,
as most of those foundations which fund NPR involve many who would benefit
from the estate tax going away

SIEGEL: You say two or three of your constituents in your district.


If Roy is worth a billion,
his heirs would save about $400 million, which Mark Walker voted for

There's one estimate by the Center on Budget and Policy Priorities that in terms of family farms that are often invoked in this argument...


If Marty Kotis is worth about $100 million,
his heirs stand to gain about 35 million, which Mark Walker voted for

SIEGEL: ...There are about 50 such estates in the country that would be covered by the estate tax as it currently exists. That's pretty small.

WALKER: It's not astronomical. That's a fair point. And I believe by bumping it up to 11 million, even though from a conservative perspective there's a fundamental aspect of double taxation - is that fiscally or is it even morally right that once a person has paid on these assets over the years, should the government have a right or access to another round of taxation on those same assets?


Yes, considering how much money people like Roy and Marty
skim off the rest of us, with the help of their minions who've voted them money over the years
at the local levels
And that's the fundamental question here.


Isn't the "fundamental question" one of how a Baptist preacher
suddenly understands federal finance, and why said relatively financial illiterate
would betray fiscal conservatism by voting for and advocating a tax platform
which makes the rich, richer, and the children of everyone else pay for it
with higher deficits?


Greensboro is paying more for Water and Sewer
on top of a 300% increase in Greensboro's car tax
which Justin Outling, Sharon Hightower, Yvonne Johnson, Marikay Abuzuaiter,
Nancy Hoffmann and Nancy Vaughan didn't object to,
betraying our poorest citizens and many of their constituents,
and Mark Walker want's to give Roy and Marty millions on top of it

Regressive Taxes by City Council; "Greensboro increased its vehicle tax from $10 to the maximum allowed"

These folks don't know what shame is,
they just roll with it as the News and Record and friends are so in on it,
they can't figure it out enough to inform the majority of Greensboro's public of the scam


City Council is for fcuking poor people more than they already are
to pay for handouts to rental owning financial backers like Roy and Marty,
after touting "no property tax increase"
as they shafted Greensboro's poorest after blatantly lying to our community.

They don't mind kicking 'East Greensboro' residents in the nuts a little bit more,
but that City Council's African American league is in on it is disgusting.

"...A 2005 Congressional Budget Office study
during the time that Republican Doug Holtz-Eakin was CBO director,
concluded that a 10 percent cut in federal income tax rates
would recoup at most 28 percent of the static revenue loss over 10 years.

Although the economy grows in response to tax reductions
(because of higher consumption in the short run and improved incentives in the long run),
it is unlikely to grow so much that lost tax revenue is completely recovered
by the higher level of economic activity.

As a general rule, I do not believe that tax cuts pay for themselves.

Henry Paulson
Bush’s nominee to be Secretary of the Treasury, June 27, 2006


Federal revenue is lower today than it would have been without the tax cuts.

There’s really no dispute among economists about that.

On Tax Cuts and Revenue


You know that the tax cuts have not fueled record revenues.

...You know that the first order effect of cutting taxes is to lower tax revenues.

...No thoughtful person believes that this possible offset
more than compensated...for these tax cuts.

Not a single one.

If I'm wrong, show me the evidence...


Even by the standards of political boosterism
this is extraordinary

No serious economist believes…tax cuts will pay for themselves

How the News and Record rigs elections for the status quo; "Candidates for Greensboro mayor offer different visions for city" 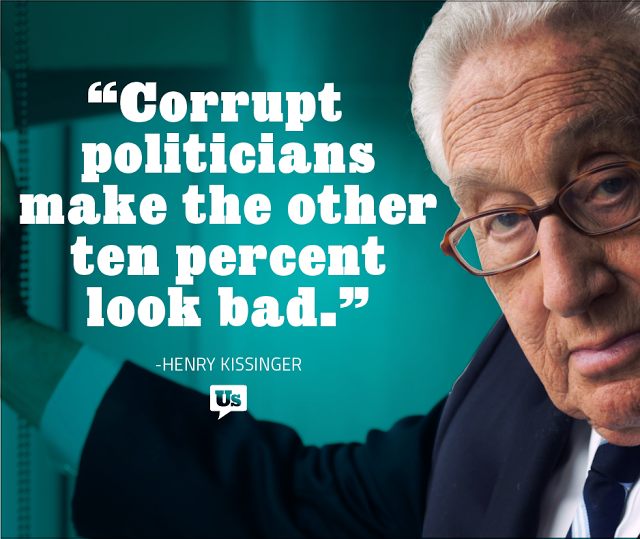 How are the parents of the young also going to pay for their elders at the same time?