Local Democratic delegates vote to tell the national fundraising arm to stay out of the North Carolina’s 13th Congressional District primary election, the state’s most heavily contested congressional race between Adam Coker and Kathy Manning, and Greensboro's News and Record reports nothing, two and now one day before the election = Another media rigged primary

Local Democrats tell DCCC to butt out of the 13th Congressional primary https://t.co/VrIdiRxEJX via @Triad_City_Beat
— Abner Doon (@Aenbrnood) May 6, 2018


. .
"The resolution approved today by the NC 13th District Democrats during their annual convention at GTCC’s Jamestown campus called support by the Democratic Congressional Campaign Committee “a disruptive and undemocratic force,” while calling on the state party to “demand that the DCCC support of candidates during  the primary election process be forbidden.


North Carolina and Greensboro's leadership and sold-out press
have made a joke of our community and state.

...The DCCC named Kathy Manning, a Greensboro philanthropist and heir to the Kay Chemical fortune who is running in the 13th district, to its “Red to Blue” list shortly after she announced her campaign in December 2017.


Our oligarchs
have incrementally yet comprehensively seized most local economic and political power for themselves, which includes Kathy Manning.

...The vote by a show of hands by delegates at the 13th Congressional District convention demonstrated “extremely strong support” for the resolution,”

...the delegates overwhelmingly supported the resolution, with the possible exception one person.

...the motivation behind the resolution was to encourage a long-term course correction in the Democratic Party in response to a perception among voters that the party is rigged to the benefit of favored candidates and unresponsive to the will of the people.


Democracy has given way to kleptocracy,
and representative government has been rejected
in favor of rule by parasites like Kathy Manning etc...,
who has little regard for the rights of citizens

...The resolution also said that DCCC’s intervention in the 13th district primary “subverts the democratic process by undermining the purpose and function of primaries” and causes “division within the district… as visibly evidenced by animosity on social media in arguments about the US House race in Guilford County.”

...Neither the DCCC nor officers with the North Carolina Democratic Party could be reached for comment for this story."


Owners of a private business intensely involved in convincing City Council
with words and money
lobbied to build a $90 million performing arts center to profit from,
and now they want everyone else has to cough up more money
to go directly into that Randall and Kathy's pockets,
while Kathy runs for Congress,
and the News and Record won't report Kathy's take from PACs
which she said she wouldn't,
and the local delegation's objections to her candidacy.

As of 6:28pm, nothing from the News and Record;

How the News and Record rigs elections for the status quo; "Candidates for Greensboro mayor offer different visions for city"


Kathy Manning's husband is building a taxpayer subsidized hotel
that will directly take profits from other non-connected businesses
to take advantage of her work unethically enabling a performing arts center,
and the News and Record won't report it 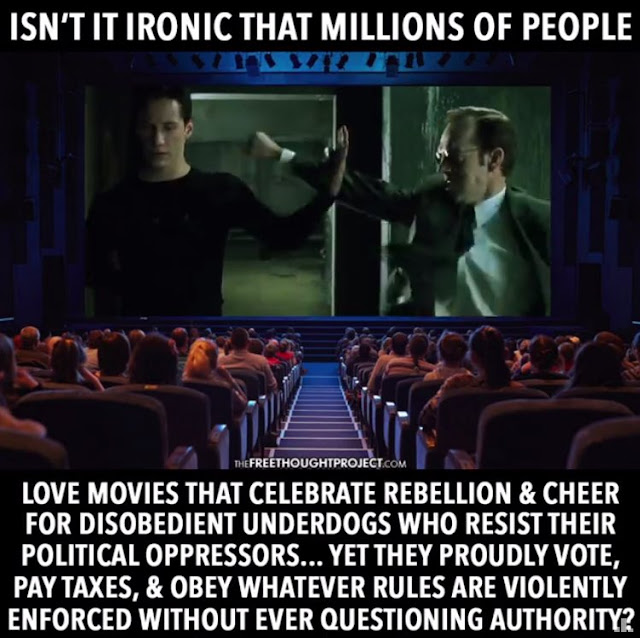 
Fascism should rightly be called Corporatism,
as it is the merger of corporate and government power

As of November 14, 2017, only $20 million of the private donations had been "raised"; If the City of Greensboro's bond council (Robinson Bradshaw) doesn't know how much Walker Sanders of the Community Foundation has actually brought in for the Steven Tanger Performing Arts Center, then who does?


I hope we shall crush in its birth the aristocracy of our moneyed corporations,
which dare already to challenge our government to a trial of strength
and bid defiance to the laws of our country.

How Kathy Manning enabled the misleading of a community on $23,108,494.98 Publicly Funded TPAC costs, by Greensboro's City Council, Staff and the 'Private Donors' who knew and said nothing 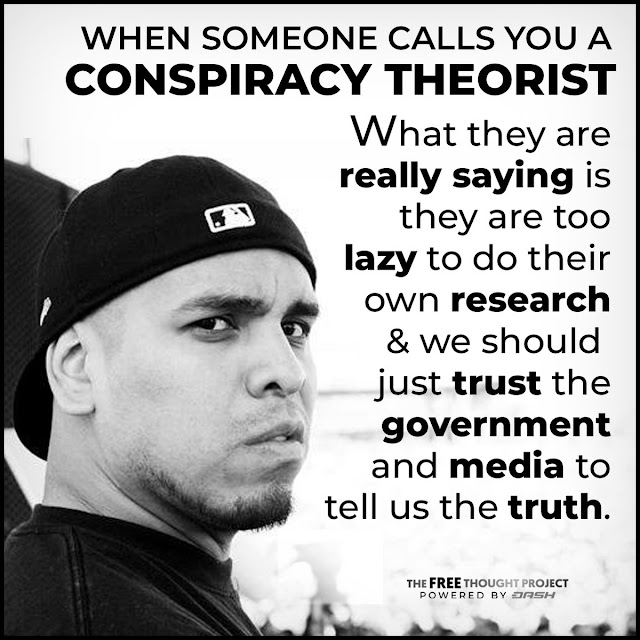 Greensboro's City Council violated their oaths of office and the City Charter on TPAC, enabled by Kathy Manning